Summer Olympic Games period is one of those magic and rare times when most of the world gets touched and inspired by sport-ship, rivalry and challenge that it brings along.

For those couple of weeks almost all of us fallows sports which some of them we didn’t even knew they exist. We follow progress of our Country Fellows, giving them all possible support and wishing them the best. We do feel proud and excited when another one of our compatriots steps on the podium and gets decorated with medal. When our general classification rank rises up especially when we bit the favourites.
Apart of our patriotic related challenge we also look for another sensation by some of the top athletes in their sports like Usain Bolt, Mo Farah or Andy Murray,etc…
We know that they will give their best and we want to see if they can bit another world record or if there will be some great surprise by one of their rivals who will create new history in that discipline.
Shortly after Usain Bolt has won another three gold medals in this year Olympics, all net and social media has got flooded with pictures and videos of Usain of all sorts.
I’ve came across one of them called “Behind the scenes” created by Goalcast which I found very real and interesting.
Usain Bolt explains in simple words that what he does “Behind the Scenes”, gets him to where he is and who he is. His reward for all hard work in day to day training, all of his sacrifices and pain comes down to: just over nine seconds performance every four years at the Olympics and few more championships in between. He says clearly that he also has those days when he doesn’t feel like training and pushing him self, but his desire of success is stronger that his mind chatter and he keeps going.
If we study history of all successful man in sports, politics, music, film, business or any other industry…
We will find that principles of their work ethic, their attitude and their path to success has a lot in common.
Who do you admire the most?
Is it sportsman like; Usain Bolt, Christiano Ronaldo, Mike Tyson, Conor McGregor, Tiger Woods,…?
Is it a singer/musician like; Kanye West, Jay Z, Justin Timberlake, Beyonce, Taylor Swift,… ?
Do you look for inspiration among the actors like; Will Smith or Jim Carey,…?
Or, is that some businessman/entrepreneurs like; Bill Gates, Steve Jobs, Jeff Bezos, Elon Musk,… that you are looking up to?
All of those great achievers as many others will most likely agree, that: like Usain Bolt says in his video, that “competition is the easy part”, behind the scenes is where work is done. Where struggle comes. Where comes all of the sacrifices and commitments.
As a spectators we only see the end results. Often attributing their success to their: luck, talent, natural abilities, privileges and other aspects that explain to ourselves why we cannot achieve what they do. We do not think that those individuals are going through life hard ships and meet a lot of obstacles just like everyone of us does. Often much more as they take more risk and they are more exposed to failure.
It is their attitude towards the life, their passions and desires that drives them through. And makes them work hard towards their goals day after day. Using their failure as another lesson in mastery of their skills.
I would encourage you to get a book or video with biography of any of successful individual that you admire, unless you are able to hear their stories in person ( if you choose someone that you know ).
So you will experience and discover yourself that we are all having this same opportunities.
It is what we do behind the scenes what makes us successful.
GMMA Academy
www.GMMA.co.uk 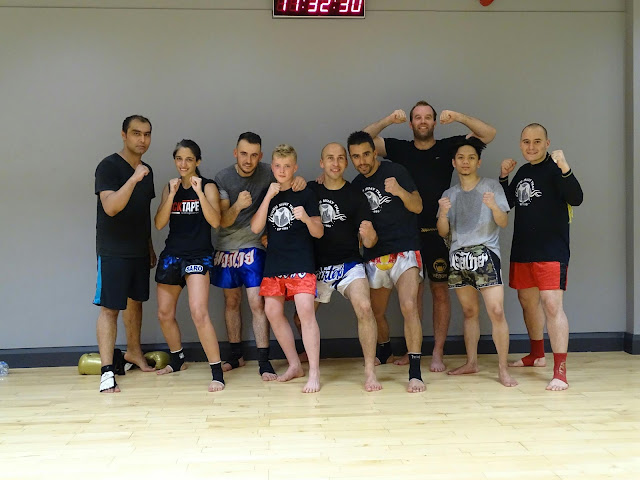 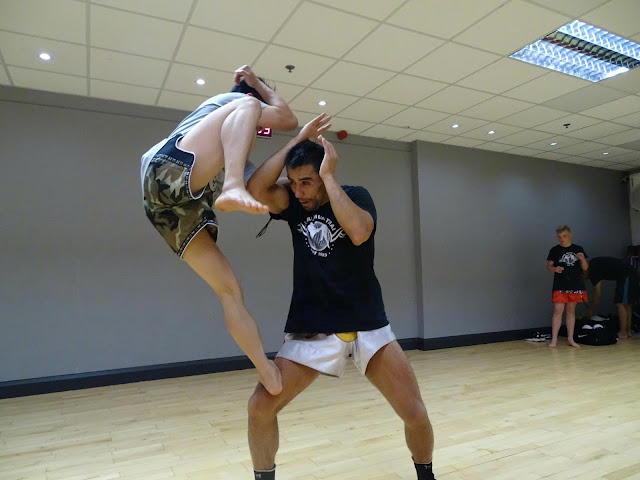