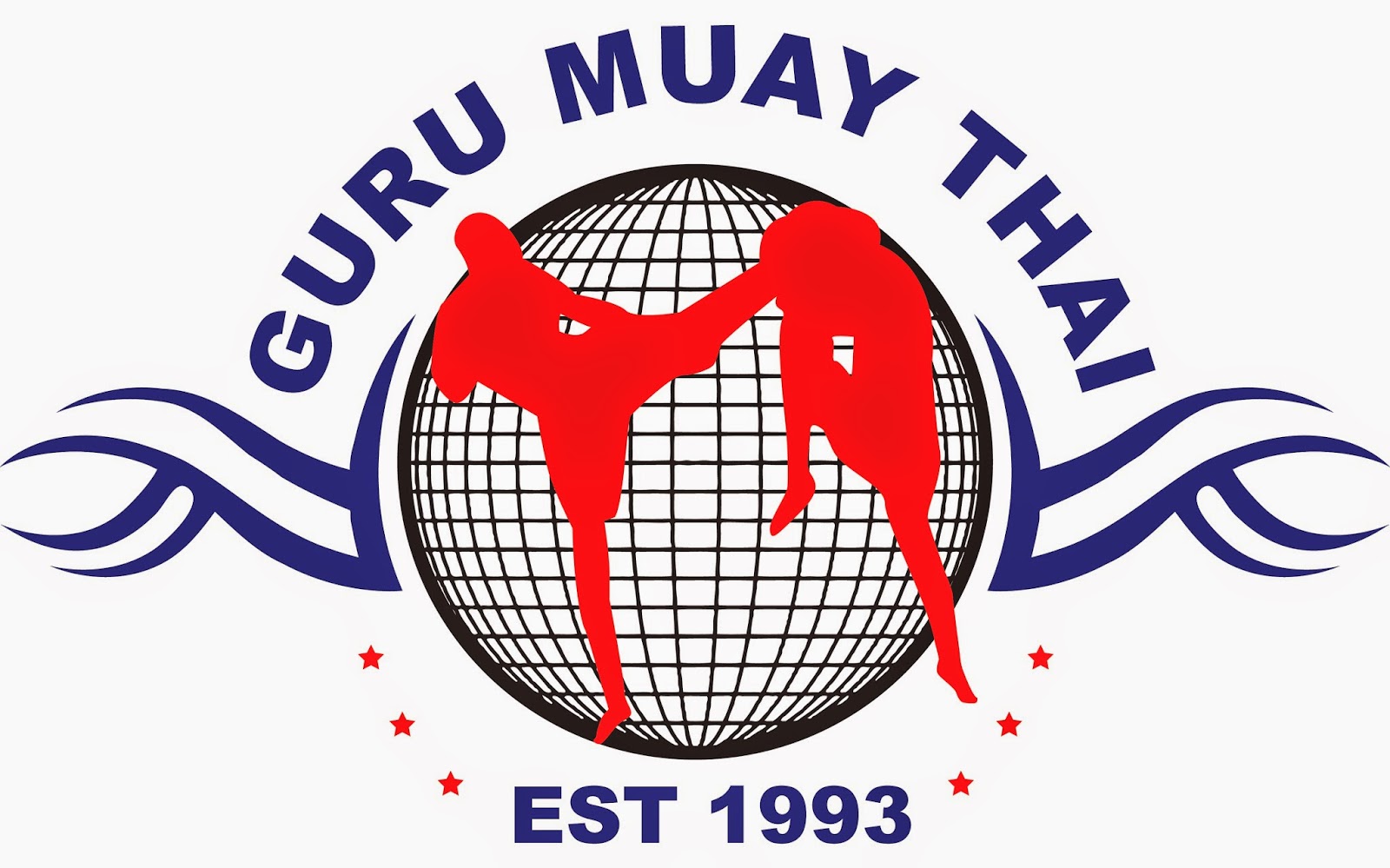 While ago one of our GMMA student and fighter was competing in very important for him fight.
It was a title fight.
Personally I see him as a great potential.
His attitude to the training, consistency and dedication gives amazing results.
He is one hard working guy.
We have done a lot of extreme training together and I have seen him going over the limit many times.
However during the first round of his title fight, in full contact kickboxing rules he wasn’t using his legs as much as he normally does.
As much as he suppose to. There is a kick count, at least 8 kicks per round. This rule was made  to eliminate boxers winning American kickboxing (also called full contact kickboxing), by using only hand techniques.
I have instructed him from the corner that he should kick.
At the break time I have looked into his eyes and said that if he wants to win this fight, he has to kick more.
I think warning from referee backed me up and opened up his eyes more.
He came back in the second round threw few kicks and continued great boxing combinations which gave him victory by the stoppage in that round.
After all the excitement of winning settled down, we have sat down and discussed about what has happened.
Being asked: why hasn’t he used his legs which are his very strong weapon?
He has answered:”My legs didn’t feel like kicking at all”.
He basically allowed nerves to take over and got a bit paralysed.
Control and understanding of your thoughts. Which comes with training and experience.Can change impossible in to possible as much as obvious in to doubt able.