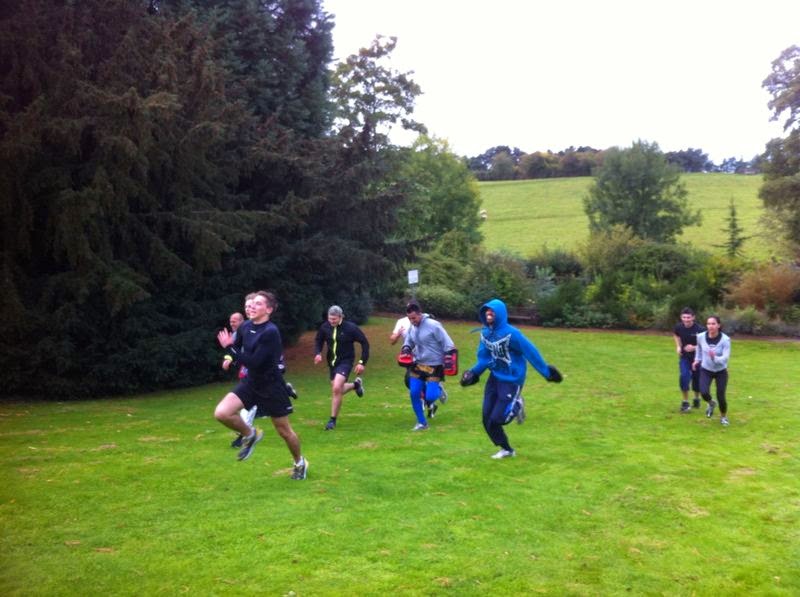 During our workouts, uphill sprints at the training camp, I have spotted one of our students falling behind and not pushing hard enough.
Asking him for the reason.
Answer I’ve received was that “I am saving some energy for later”.
Then I have replied that “there is no later”.
Is only here and now what counts.
How many times you had that feeling when you’ve been doing something and at the end you weren’t really satisfied with your performance?! As you knew that you haven’t given your best.
How many times did you have opportunity,chance to do something and you haven’t used it? What made you feel empty.
I’ve done it many times. I’ve done it in the gym,at work,in every days life.
Right now I am watching carefully what life brings me and I’m trying to use every opportunity.I’m trying to work towards my goals without wasting any more time.
Trying to organise my schedule to fit as much as possible today.
And planning tomorrow without space for leftovers. (Of course still being flexible,but not allowing myself for “I do it later” attitude).
Leaving it for later is very risky as we never know what is going to happen in the future.
There is so many disruptions that can occur.
When you step to the ring and not giving 100% because you thinking about saving energy for later there is great possibility that there may not be “later”, you may get stopped.
Or “later” might be to late.
This is another lesson I bring from the ring to my every days life.
Do it right here, right now!